The entertainment industry is undoubtedly one of the sectors most affected by the Covid-19 virus, and things suddenly stopped in cinema and tv. Many productions have stopped their activities during the filming phase and postponed their work. Billions of dollars worth productions, easy-to-get to the language, and hundreds of thousands of employees, the majority of which charge hourly wages. There is a workforce of thousands of people who work behind scenes that you’ve seen for a few seconds; cameraman, light, stuntman, cast, from the carpenter who made the set, tailors who make the dresses.  These workers are unable to do business because of the virus spread.

Netflix has not been insensitive to the situation that workers have fallen into, but has generated a $100 million fund. In the first place for movie industry, Netflix’s original productions of $80 million and other 20  will be distributed to other associations and foundations in the cinema industry and transmitted to employees.

The big studios began to give the movies to the cinema in a stock situation on an internet platform. There is no doubt that those who have moved their business to digital will receive a lot of their investments in the process. Internet platforms seem to be gaining a lot of subscribers.

Services such as Netflix, Amazon, Apple TV and Disneyplus are so popular that they have caused internet infrastructure to collapse in many european countries. Therefore, countries wanted loads on infrastructure would be reduced with a ratio of  25%. This causes a decrease in the image quality they give decreases.There is a quality decreasing but prices are same.. It’s time to thank you for being very healthy from the complaint, these days. As a result, when the general internet infrastructure becomes inoperable with 4k films, no one will be able to get efficiency from the Internet.

In the past two weeks, many producers from the television and cinema industry in Turkey have stopped working considering the health of production teams. TRT, Lemon productions, Ay yapım, such as the sector companies announced that they have suspended their work for two to three weeks.

At Holywood, producers such as Warner Bros, Disney, Netflix and Amazon suspended their work until virus effect vanishes.. Let’s look at which productions are affected by title:

“The Handmaid’s Tale” – The Hulu

“Lord of the Rings” – The Amazon series,

“The Goldbergs” and “Schooled” – ABC

“Loki,” “Falcon and the Winter Solider,” and “WandaVision” – Disney

“Kevin Can F— Himself” –AMC series

“For All Mankind” – Sony Pictures

“God Friended Me” – The CBS serie

Within the conditions of virus, phsycologies of people so much. If they finish productions and go to theaters stage, there will be no demand. We’ve been going through a situation that can have a psychological impact on people for a long time. This seems to lead to a transformation in the industry. Competition in terms of Internet platforms will escalate. Whoever has the right to first release and who has more productions will be ahead in the race.

Investments on home entertainment systems will also increase exponentially. For quality time to be spent at home, people will tend to spend on money where they feel lacking, after this crises is overtaken. Everyone should already make their plans and prepare themselves for healthy days for the transformation. Let’s stay home and get rid of this virus, we can do it, world! 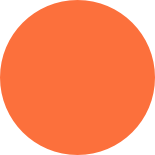 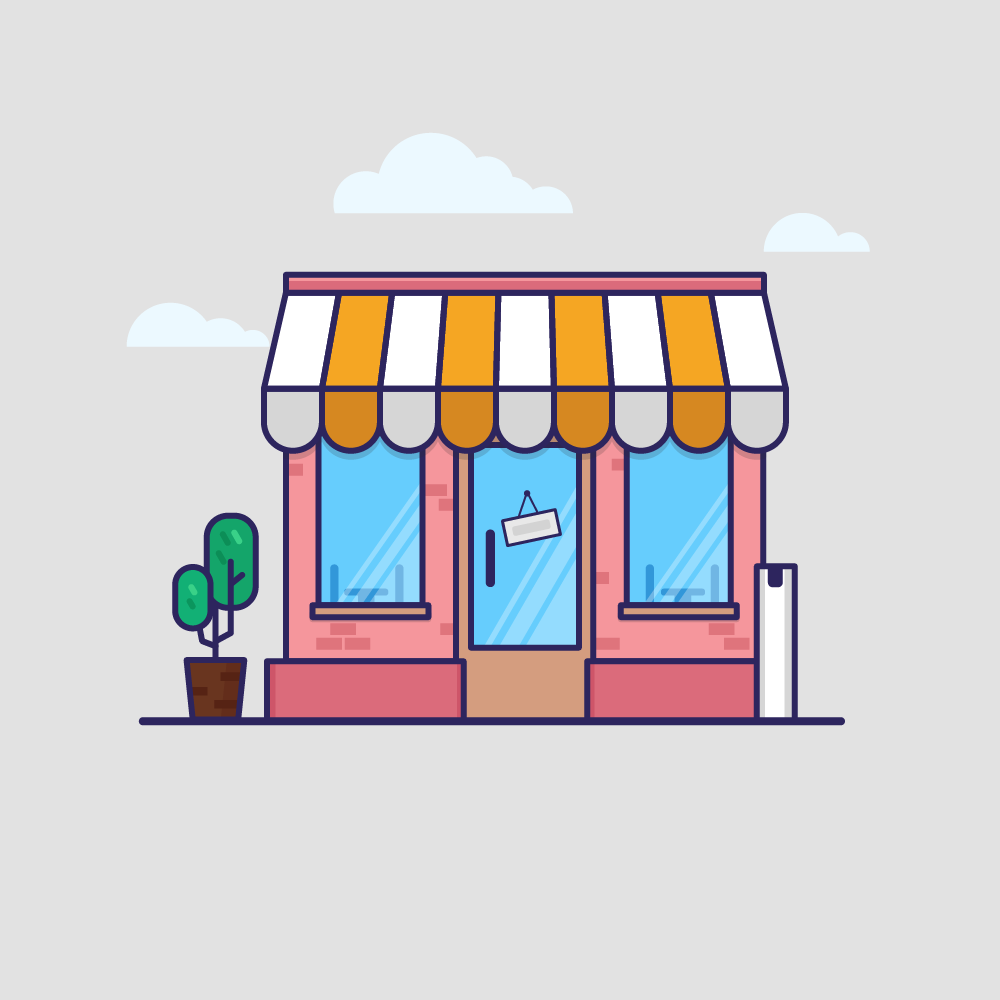 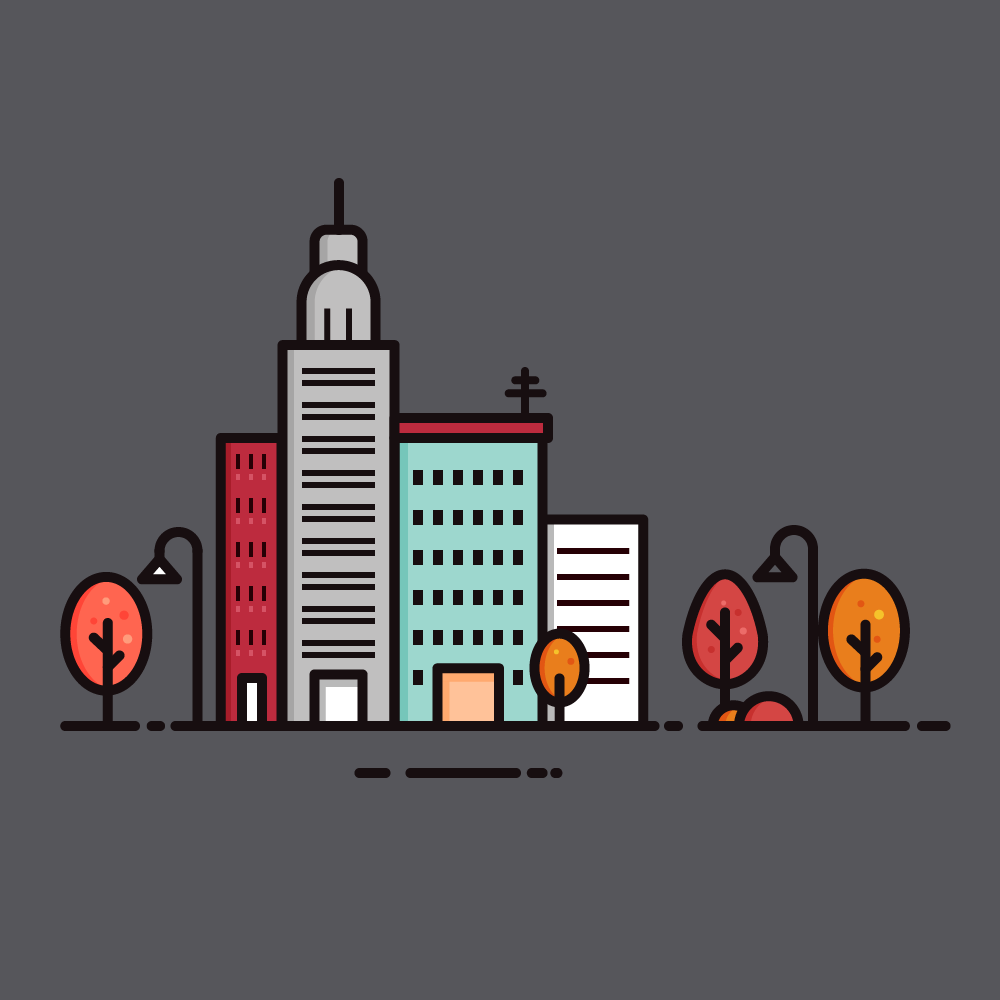